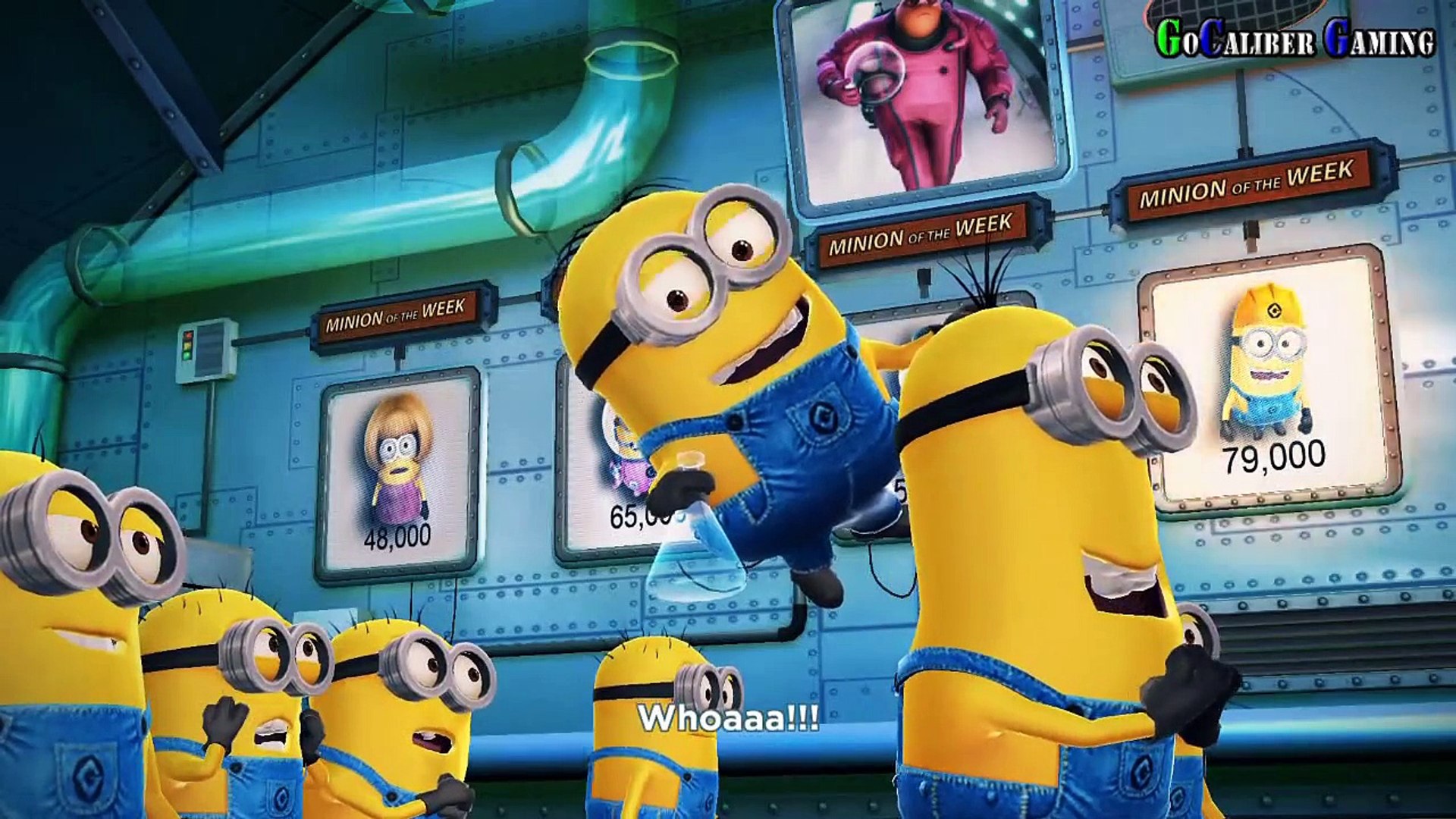 It is always hard to trek out to the multiplex to see a sequel, especially an animated sequel, because "Cars 2" is always in the back of my mind. Howe

It is always hard to trek out to the multiplex to see a sequel, especially an animated sequel, because “Cars 2” is always in the back of my mind. However, when I got the chance to check out “Despicable Me 2” I was not only surprised, but left the cinema thinking the sequel might have been better than the original.

The plot of the DreamWorks sequel centers around Gru the villain/anti-hero from the original. The film takes a fair bit of time to convey what everybody already knows: Gru is a committed and fun father to the three girls he adopted from the previous movie. However, Gru has fallen out of villainy and gets recruited to use his abilities for good. This sets the stage for the introduction of a few new characters, and the most major one is Lucy Wilde. Lucy is almost immediately smitten with Gru, and the two begin to unravel an evil plot.

Directors Chris Renaud and Pierre Coffin do an excellent job with the story. They keep things moving and work in plenty of gags. It is the unique blend of low-grade fart humor (for the kids) and high-brow play on words humor (for the older crowd) that allows “Despicable Me 2” to appeal to all audiences.

The voice acting is again spot-on. Anyone lucky enough to see the original film will recognize all the returning characters. Of course, when it comes to animation DreamWorks gets to the head of the pack along with Disney/Pixar. “Despicable Me 2” looks a step better than the original, which is a pretty good accomplishment. The 3D effects in this film are used to enhance the story and never distract from the story, which is the whole point of the technology.

However, the main characters in this story take a second seat to all those minions running around. The little yellow guys steal scenes left and right, but they are a big source of laugh-out-loud moments. The end of the film alone recognizes the talent of these guys, but the laughs are spaced out through the movie.

So as a review of “Despicable Me 2” proves, the Oscar race for animated feature is going to be a close one this year. “Monsters University” was another excellent film from Disney/Pixar, but this DreamWorks feature is just as good, and it might be just a little bit better. Clearly the playing field for animation has been leveled quite a bit over the years, because “Despicable Me 2” is one Fourth of July release that everybody can rush out to see.

Everything You Need To Know About Auto Painting

Expand Your Business With Your Online Outlet