Now that AMC's mega hit TV show "The Walking Dead" has made zombies into the hip to hate villain on TV, it's worth a look to see how zombies were port

The Best Lesser Known Reality Shows on Television
When it Comes to Good Television, Scrubs Most Certainly Isn’t M*A*S*H

While it’s true most recognize director George Romero’s landmark horror film, “Night Of The Living Dead” as birthplace for the modern zombie genre, zombies – or something akin – were seen in other movies and TV shows. Classic TV boasts some shambling zombie goodness.

The Twilight Zone – Mr. Garrity and The Graves 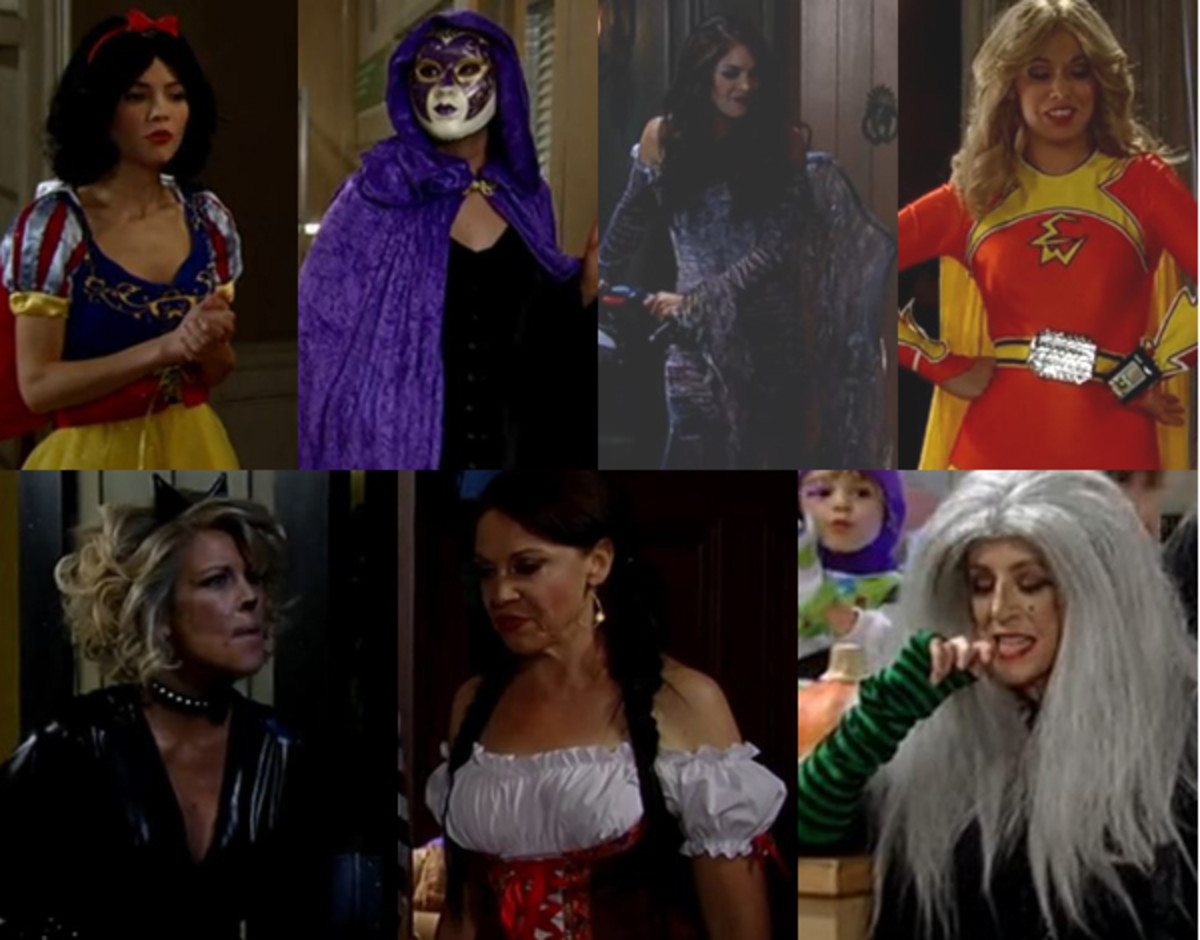 Actors lead pretty scary lives, what with living from gig to gig, or being interviewed by Matt Lauer or Sarah Palin on The Today Show. Here, an acting duo does the scaring, after they coerce a small town to cough up serious coin for a scam in resurrecting the dead. When the scam scare actually twists and turns out to be true, the dead – all extremely hateful, bitter – relatives of the townfolk, shamble down from cemetary hill to exact bloody, zombie vegenance. This episode is a mirthful mix of comedy and horror. It’s truly one of the high points of Rod Serling’s masterwork of the imagination – The Twilight Zone.

Robert Culp (I, Spy) and Salome Jens (Star Trek: Deep Space Nine) co-star in one of the most haunting classic Outer Limits ever filmed. The whole thing involves weird space rocks, and even weirder disembodied alien voices. It’s a bit broad at times, but there’s no getting around the tale’s haunting imagery, most especially the gruesome make-up on Culp’s wife (Jens), when she’s turned into a kind of space zombie. Like most other Outer Limits episodes, this one is chock full of memorable production values and a cinematic filming style that even in today’s modern TV is hard to beat.

Star Trek – ‘Return of The Archons’

Festival! After you see this episode, you’ll understand the reference. Mr. Sulu (George Takei) falls prey to a weird alien society where repression begats a kind of wilding party for the youth to let loose social steam. The spooky keepers of this alien world’s societal norms are represented by monk like zombies. These robed wearing shambling weirdos glide and float through the town square to zap the unwilling with mind bending energy that turns people docile and zombie like.

Slotted into the third and final season of Star Trek as the season opener, this one is a howler – justifiably so – chronicling the Enterprise’s first officer’s brain being stolen by a desperate alien race. Spock morphs into a kind of remote control zombie – complete with a little RC unit Bones whips up for his argumentative Vulcan pal.

Star Trek: The Next Generation – ‘Q-Who’

Aside from nearly any other type of zombie on classic TV, Star Trek: The Next Generation’s The Borg, helped to define the cyber zombie for a new Trek generation, which propelled the ghastly goons into a hit feature film. This episode introduces the high tech zombies through a visit by Q, the annoying, all powerful alien. After Captain Picard’s crew gets a gander at these assimiliating bad boy and girl zombies, they realize outer space exploration has gotten just a wee bit more dangerous. For Star Trek fans, it meant that the cool universe created by Gene Roddenberry got a lot more fun.

Everything about the Australian Domestic Travel Insurance